The smooth Earthsnake is a nonvenomous species native to the Eastern United States. It gets its specific name, valeriae, after Valeria Biddle Blaney, credited with collecting the first earth snake specimen in Maryland’s Kent County.

The smooth earth snake has three valid subspecies at present, mentioned as follows:

These small but heavy-bodied snakes are 7-10 inches long, including tail length, with a maximum recorded length of 14 inches.

Their color varies from brown to gray, often marked with tiny black spots running through their back and to the sides, scattered or arranged in a row. The belly appears tan or whitish, while a tiny black ring encircles their eyes.

Some of their prominent physical features include a small head, pointed snout, and smooth scales with faint lines on some of them, giving the appearance of a keel. The dorsal scale of the smooth earth snake is arranged in 15-17 rows.

The juveniles have a brighter coloration than their adult counterparts.

These snakes, despite having powerful teeth, do not strike back when attacked or agitated. Instead, they discharge a musk from the glands at the base of their tail, making themselves less pleasing to their predators. Hence, these snakes aren’t aggressive or harmful to humans and can be safely picked up and relocated if needed.

Smooth Earth Snake at a Glance

These snakes live for around 9 years.

Their common predators include predatory birds and mammals. The newborns are at a greater risk than the adults.

They mainly feed on earthworms but can even consume soft-bodied insects like snails and slugs. The smooth earth snake does not kill its prey by coiling around it. Instead, it grasps them in an instant and swallows them insect alive.

The mating season occurs from late spring to early summer. The females are viviparous, giving birth to live young, with the average litter size ranging from 4 to 12. The newborns measure around 2.5 inches.

The rough earth snake has rough and highly-keeled scales against the smooth scales and faint keels of the smooth earth.

The main difference is in color, as the ring-necked snake has a grayish-black body, yellowish-orange belly, and a ringed pattern around its neck.

They are reddish-brown with a whitish upper lip and are slender-bodied.

The difference is in color and pattern. Their belly is bright red, and they even have keeled scales, a spot below their eyes and back, and a band surrounding their neck.

Both are smooth-scaled, though the southeastern crowned snake’s head and neck are black.

Q. Can the smooth earth snake be kept as pet?

Though their harmless nature makes them suitable as pets, it isn’t advisable to breed them in captivity because of their low population. The IUCN assesses the smooth earth snake as Least Concern; it is protected in Georgia and given a special status in New Jersey. 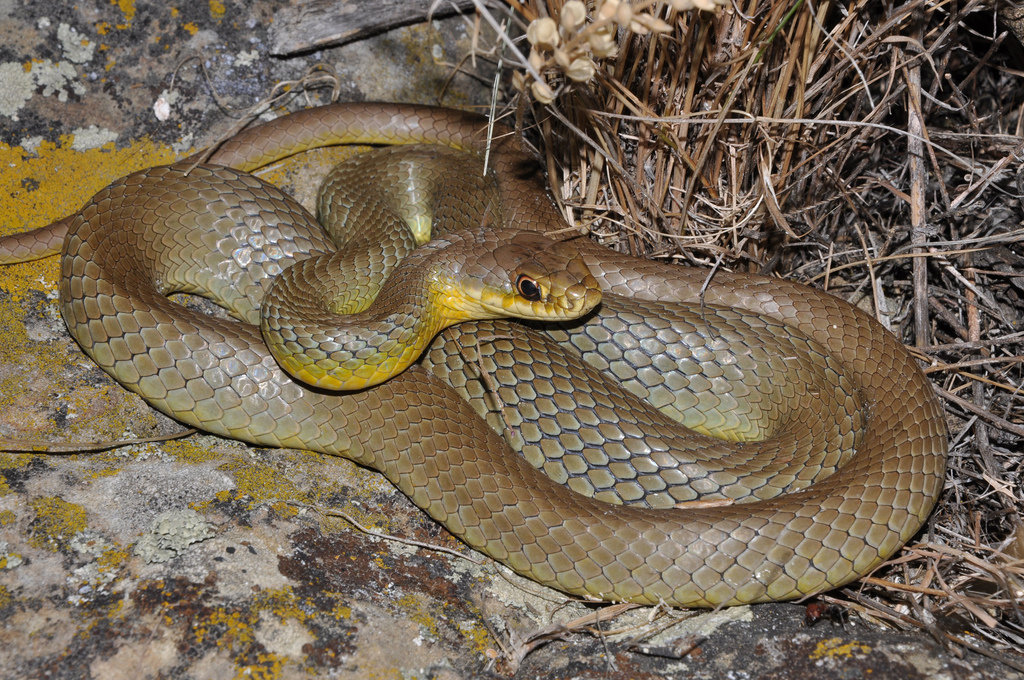 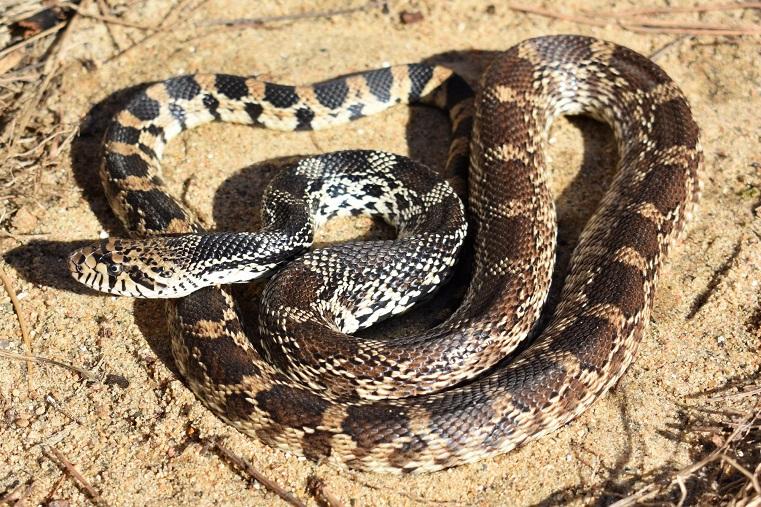 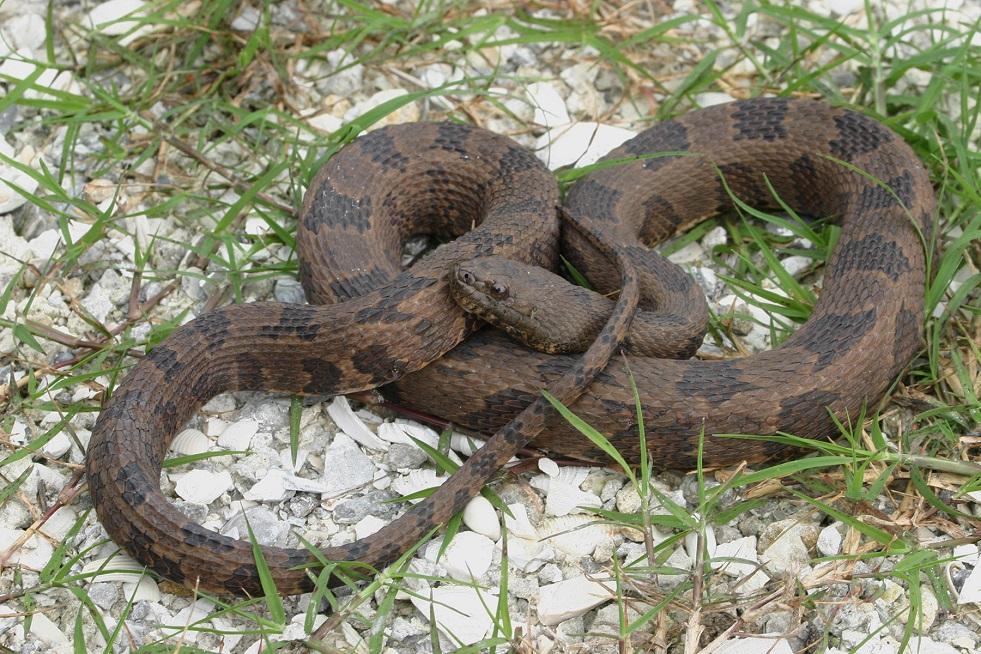