The secretive, nocturnal Florida brown snake or Florida brownsnake likes hiding below logs, leaves, and rocks. They are small snakes with thin and long bodies that prefer burrowing rather than slithering on the surface of the land. It has a uniform appearance, with the head only slightly wider than the rest of its body.

These colubrids are rusty brown or tannish brown in color. A light stripe runs down the middle of their backs, bordered by parallel rows of tiny black spots that may be joined. The upper labials are whitish, with a big dark mark under each eye. Their scales are keeled.

These snakes are non-offensive and typically do not bite. They are shy and hide from humans. When stressed, they can strike with their mouth closed to fake aggression. If caught or molested, they squirm vigorously, flatten their bodies and give off a foul-smelling musk from a pair of glands located at the base of their tails. Being non-venomous, its bite can’t cause any harm.

Florida Brown Snakes at a Glance

It is found in peninsular Florida and southeastern Georgia.

The snake is most common in moist habitats with a lot of ground cover like swamp and wetland borders, hardwood hammocks, and even suburban yards. It is often found under rocks, dead trees, and in loose leaf litter and other plant debris.

Habitat loss is a threat faced by the snake, especially those restricted to habitats near sources of freshwater. The rapid development of road networks has led to their deaths due to road accidents.

The Florida brown snake can live up to 7 years.

The non-native cane toads and Cuban treefrogs eat these small snakes when introduced into their habitat.

Slugs, earthworms, and occasionally insects form its diet. It doesn’t constrict but grasps, quickly repositions, and swallows its prey alive.

A female can be courted by more than one male who locate her by her pheromones. In summer, she gives birth to 3-31 young. The babies are dark brown, having a whitish band across the back of their heads. They reach sexual maturity in 3 years.

The DeKay’s brown snake, Storeria dekayi, has a different geographic range and a light neck band.

The smooth earth snake, Virginia valeriae, lacks the dark spots on the head and has smooth scales.

The red-bellied snake, Storeria occipitomaculata, has a reddish underside and 3 light spots across the neck. 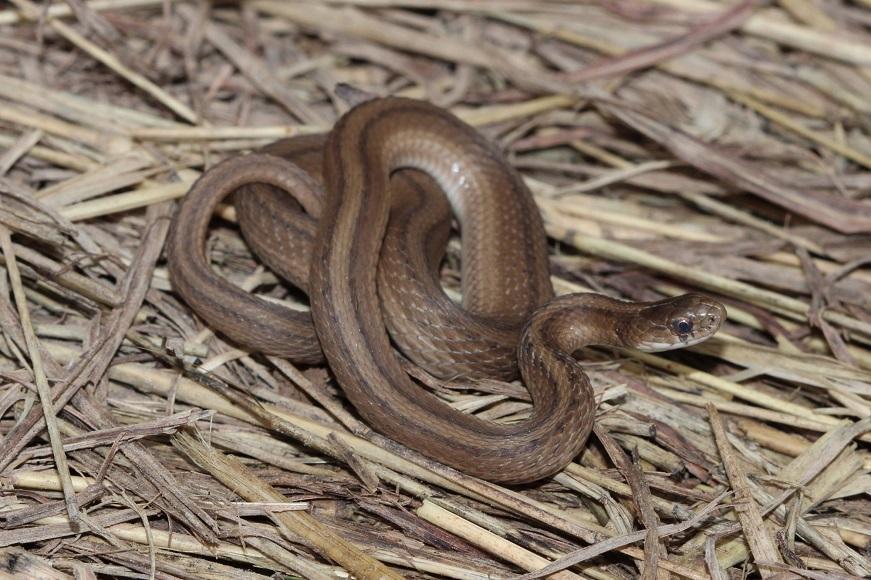 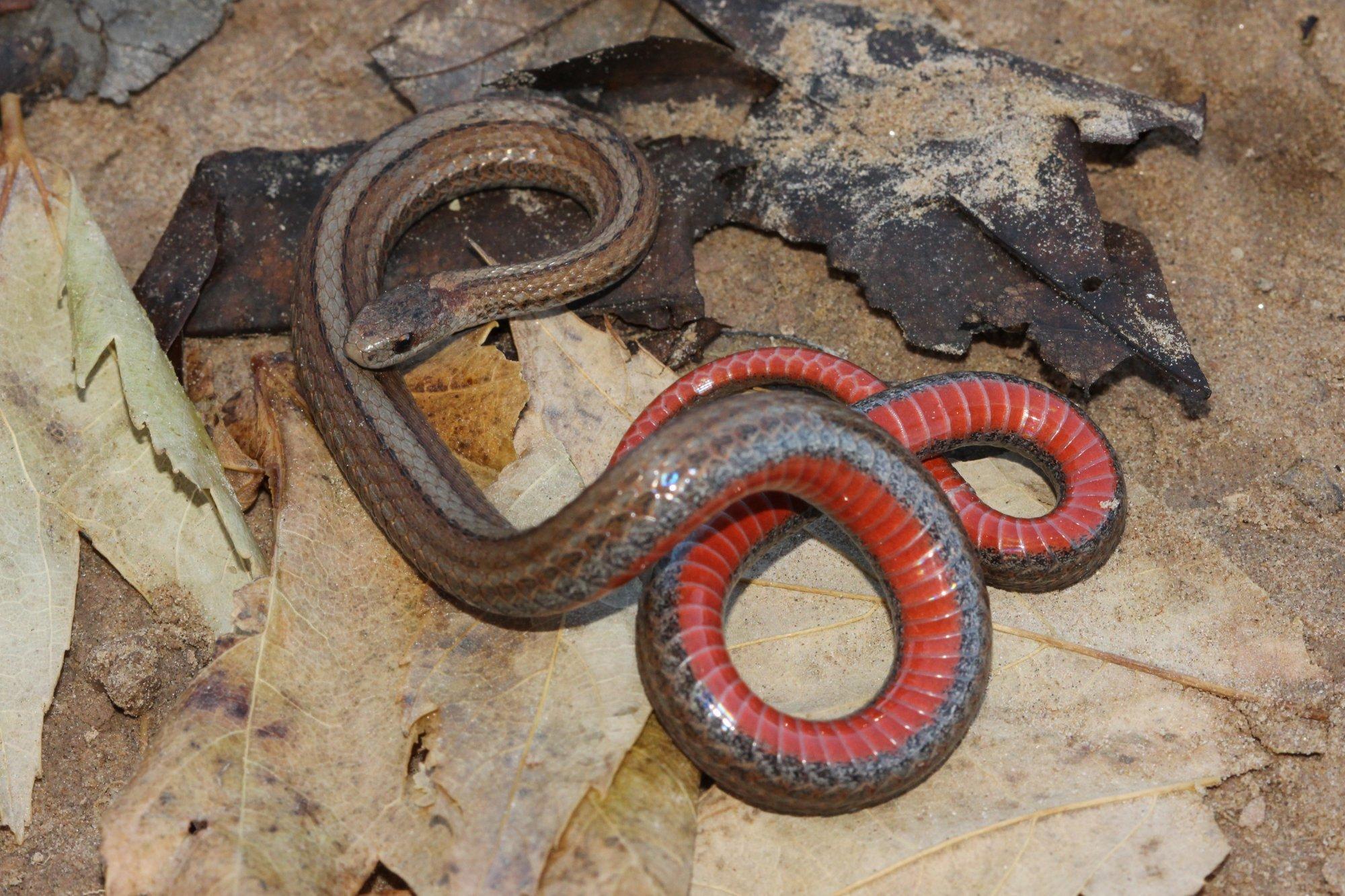