The southern black racer is one of the more common subspecies of the eastern racer. The specific name priapus is in reference to the proximal spines of the hemipenes that are enlarged into basal hooks. They are quite active during the day increasing their chances of sightings. True to its name, the species can move very fast.

The adults are thin with a jet black dorsum and grey belly. The chin is white. The juveniles are gray with prominent reddish-brown blotches that merge into a solid-colored tail.

On confrontation, the shy snake usually flees, relying on its speed. If it cannot do so or is cornered, it inflicts painful bites repeatedly. But it is non-venomous and harmless. The bitten area should be cleaned with warm water and soap to prevent infection.

As pets, they generally do not tolerate handling even after months of captivity. Every time they are handled, they typically strike and swing wildly. This is accompanied by defecating a musk of unpleasant smell.

Southern Black Racers at a Glance

It lives for around 10 years.

Natural predators of the serpent are birds of prey like hawks, including the broad-winged and red-shouldered hawks. These birds have keen eyesight and drop down from the sky to capture the snakes in a way that makes the latter’s speed and ground awareness ineffective. But humans are the greatest enemies of the southern black racer. Many are killed on highways and intentionally, out of fear.

It eats almost any animal that it can overpower, including frogs, insects, moles, rodents, lizards, toads, and small snakes. It also consumes birds and their eggs. Despite the constrictor in its scientific name, the snake suffocates or crushes its victim to the ground rather than constricting it.

After mating between March and August, the female lays up to 20 eggs in a clutch. The hatchlings are 15 cm at birth and fully independent. 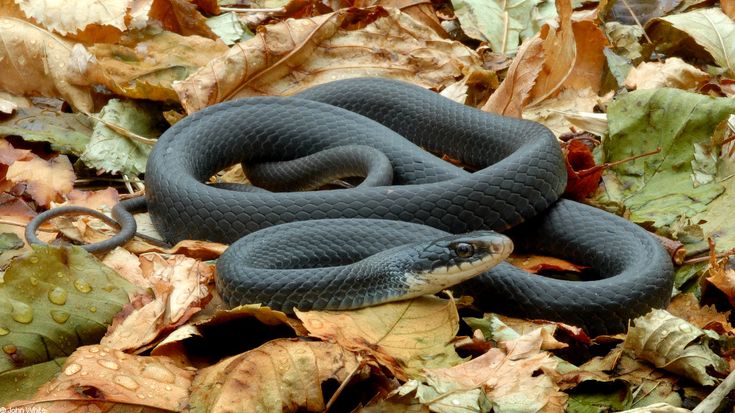 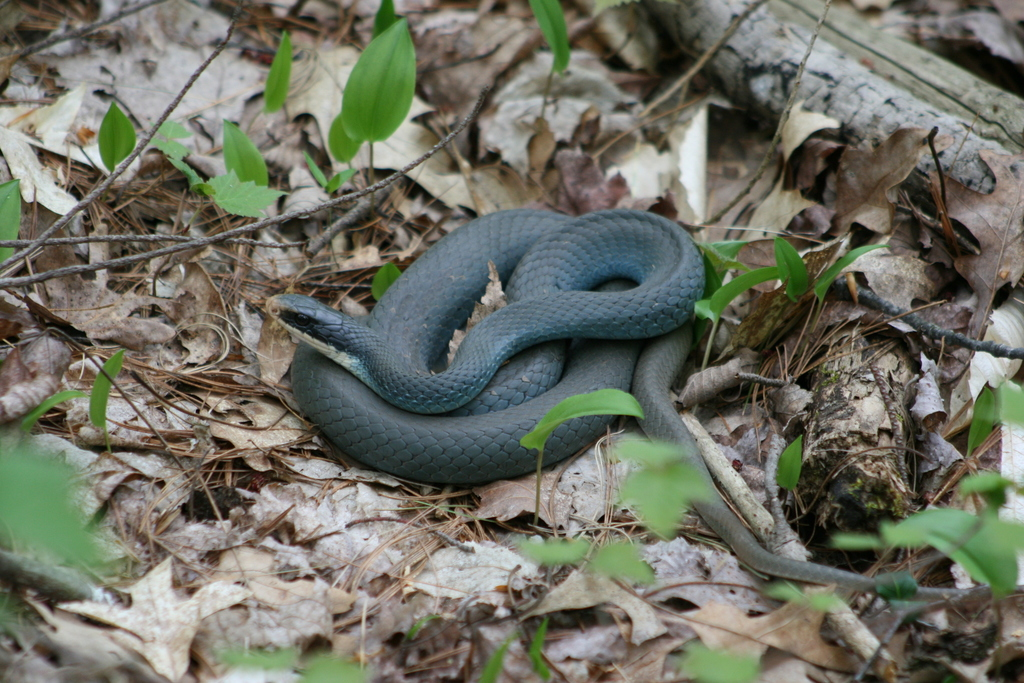 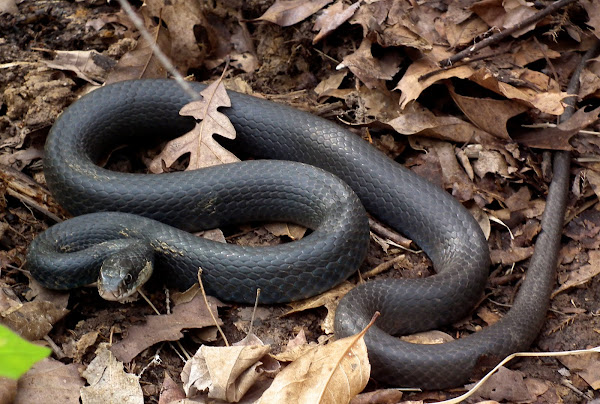 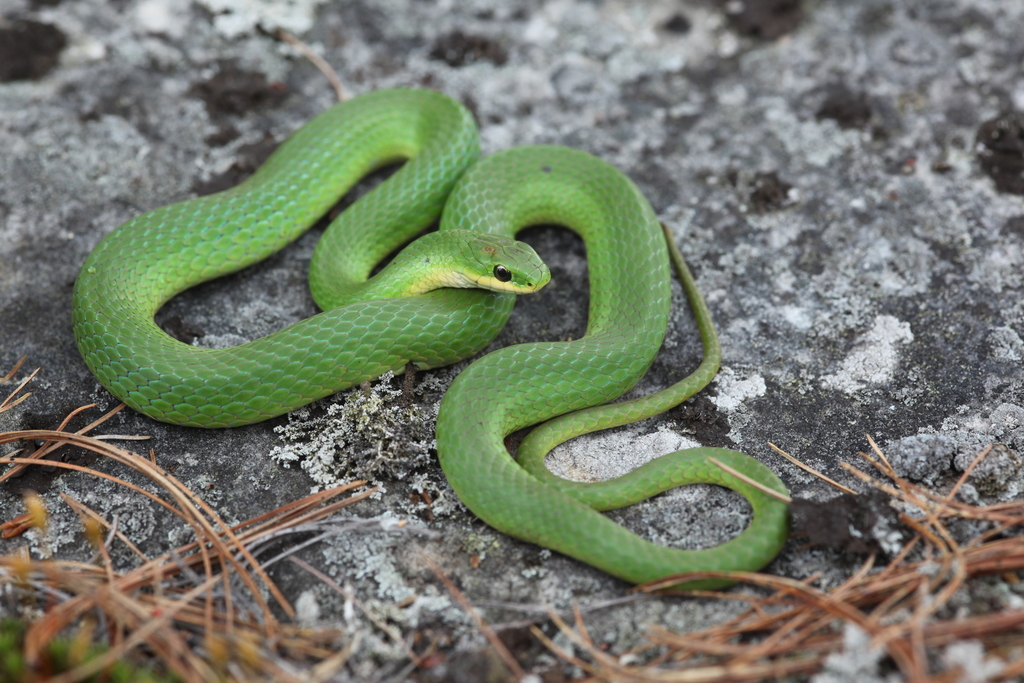