The Indian sand boa indigenous to south and western Asia is also known as John’s sand boa, red sand boa, and brown sand boa. Its specific name, johnii, is in honor of the German naturalist Christoph Samuel John, a missionary to India. The world’s largest sand boa is adapted to burrow beneath the surface of the sand.

The color of this constrictor ranges from reddish-brown to dull yellow-tan.

Being a calm and non-aggressive snake, it has endeared itself to the exotic pet trade. But it can bite when touched in a buried condition without causing any danger as it is non-venomous.

The pets do well with gentle handling but may be hard to manage due to their extra-smooth, glossy scales.

Indian Sand Boas at a Glance

The boa can be found in southern, western, and northwestern India, Iran, and Pakistan.

It inhabits semi-desert, dry scrub plains and dry, rocky foothills. It prefers loose sand or sandy soil that it can easily burrow into.

The nocturnal snake spends most of its time underground.

It does not have any natural predators. The illegal wildlife trade is its main threat.

It primarily eats mammals like mice, rats, and other small rodents that it kills by constriction. Some of them will also take other snakes.

Late summer to monsoon season sees each female giving birth to up to 14 fully independent babies.

Size of the Enclosure: An adult Indian sand boa can be housed in a 20-30 gallon aquarium.

Humidity: The humidity level in the cage should be around 50%. It doesn’t like high humidity levels and any dampness in its cage. A heavy water bowl should be provided that cannot be tipped over by the snake when it burrows.

Substrate: Course sand and smooth gravel are ideal substrates as they help it to burrow.

Feeding: Young mice should be fed to the adult red sand boa every 10-14 days. The same can be given to the babies once a week. 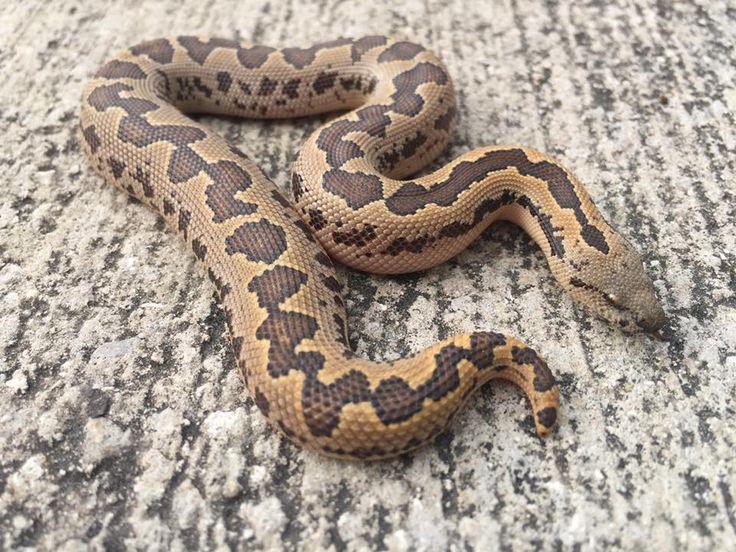 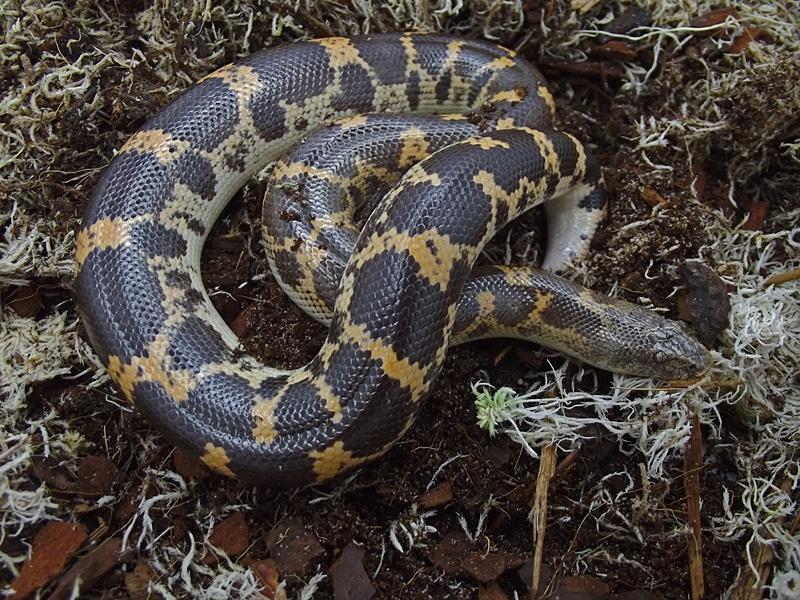