Brown water snakes are a large colubrid species native to the southeastern regions of the United States. Since they are widely found throughout their distribution range, studying their behavior and population can help understand the impacts of human activity in a specific aquatic ecosystem.

These snakes are often mistaken for cottonmouths, the venomous pit viper, and killed by humans in self-defense. Another species, the common brown water snake (Lycodonomorphus rufulus), is sometimes referred to as brown water snakes, but they are found only in and around South Africa.

These snakes are pretty heavy-bodied, and the females grow much larger than the males.

The head is distinctly wider than the neck; however, it is still narrower than other water snakes within its distribution range. These snakes have 2-4 anterior temporals behind each eye, while most snakes have only one. The eyes are situated near the top of the head along with the nostrils, making it easier for them to both see and breathe at the water’s surface.

They have a light brown or yellow belly covered with dark brown or black markings.

In case of an encounter, their first response would be to flee and hide underwater. However, if cornered, the snake will bite repeatedly and painfully. Though non-venomous, the bite can get infected and need medical attention.

Brown Water Snakes at a Glance

Found at elevations up to 500 ft from sea level – the coastal plains and southeastern Piedmont, from southeastern Virginia, through both North and South Carolina, Georgia, and Florida, to Missouri, Alabama, Mississippi, and Louisiana in the west

Permanent water bodies, often with flowing water, like rivers, streams, and canals, as well as lakes and large reservoirs

Adults do not have many predators due to their large size; raccoons, large birds of prey, American alligators, and larger snakes like cottonmouths and eastern kingsnakes may kill them, especially the juveniles

Primarily fish-eaters (piscivorous), with their diet mainly consisting of small catfish; may also eat crayfish, and small frogs and lizards

They hunt by ambush or actively foraging for food. They often rest in tree branches overhanging their watery habitat and jump into the water when they spot prey (or are startled).

Their mating season starts in spring, and mating can occur on the ground or tree branches. The baby snakes are 7-10.5 inches (18-27 cm) long at birth, with males being longer than females. They have a coloration similar to that of the adults. A typical brood can contain anywhere between 20-60 babies.

The similarities in the body color and head shape of these two species often lead to misidentification between these two species. The most obvious difference would be the color of the inside of their mouths. Cottonmouths have a distinct white color inside their mouth, while brown water snakes have dark mouths. 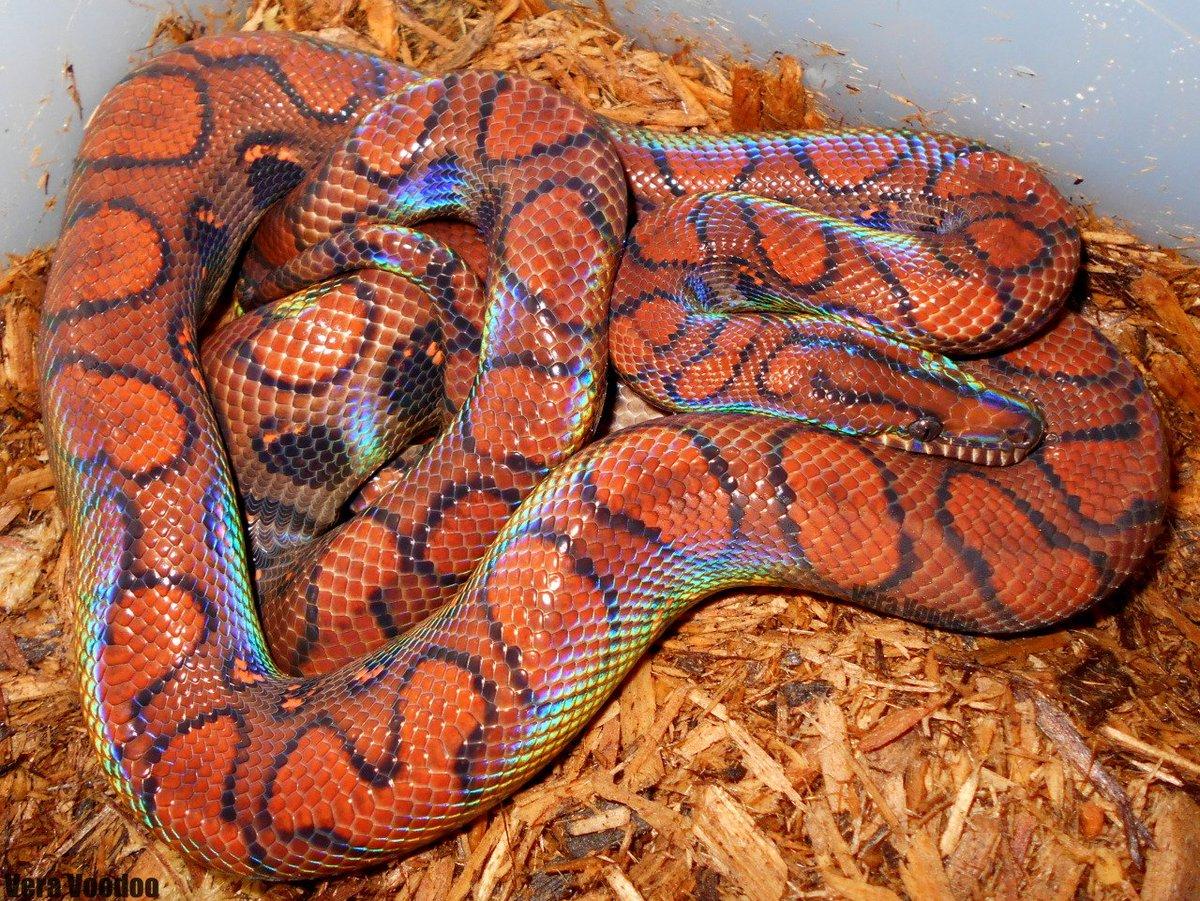