The black pine snake or black pinesnake is a large and stocky colubrid. They are active hunters during the day but can be active at night, too, during the warmer months. Its dwindling numbers have led it to be federally protected. It is very rare in its range.

The young usually have a pattern of black blotches on a brown background along the posterior 3/4th of the body that darkens with age.

It hisses loudly, vibrates its tail swiftly, and repeatedly strikes when approached or bothered, but it is harmless to humans.

Black Pine Snakes at a Glance

Its range includes the Coastal Plain from extreme southeastern Louisiana through southern Mississippi to southwestern Alabama. It has been recorded in Clarke, Mobile, and Washington Counties and probably exists in southern Choctaw County in Alabama.

It lives in upland longleaf forests with sandy, well-drained soils.

The black pinesnake is threatened due to habitat loss resulting from land use conversion, including conversion to pine plantations and agriculture, and urban development. The remaining patches of its habitat on privately owned land are degraded, fragmented, and contain second-growth forests.

The black pine snake lives for around 15 years.

It is preyed upon by raccoons, short-tailed shrews, striped skunks, red foxes, domestic cats and dogs.

The powerful constrictor mainly eats pocket gophers. But it can also have other small mammals, bird eggs, and birds as its food.

Mating starts in April and continues till June. 1-2 months after copulation, the females lay 1-24 eggs in burrows. The oval eggs with leathery shells often stick together. They hatch in August and September.

Size of the Enclosure: An adult can be housed in a wooden cage of dimensions 3ft (length) x 2ft (width) x 2ft (height).

Temperature: The ambient temperature should be maintained at 75-85°F with a drop of 5-15°F at night. The basking spot should have a temperature of 85-90°F.

Substrate: 2-3 inches of pine shavings is ideal for the species as it likes to burrow in it. Other good choices of substrates are aspen bedding and newspaper.

Feeding: Adults can be fed at least one small adult rat every 5-7 days. A juvenile should be given 1-2 mice every 3-4 days. The prey item should be no wider than the broadest part of the snake’s body. 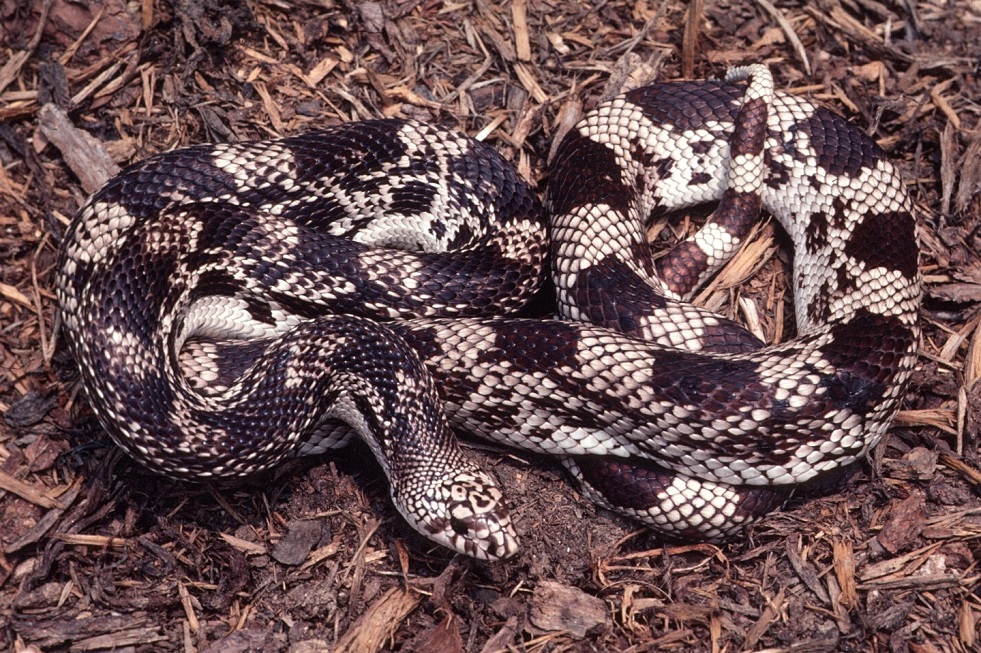 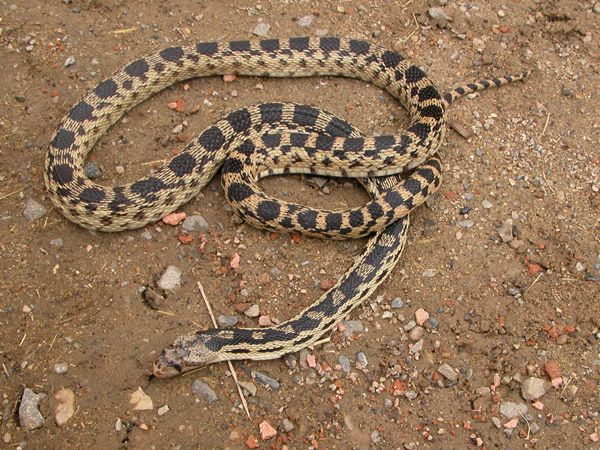 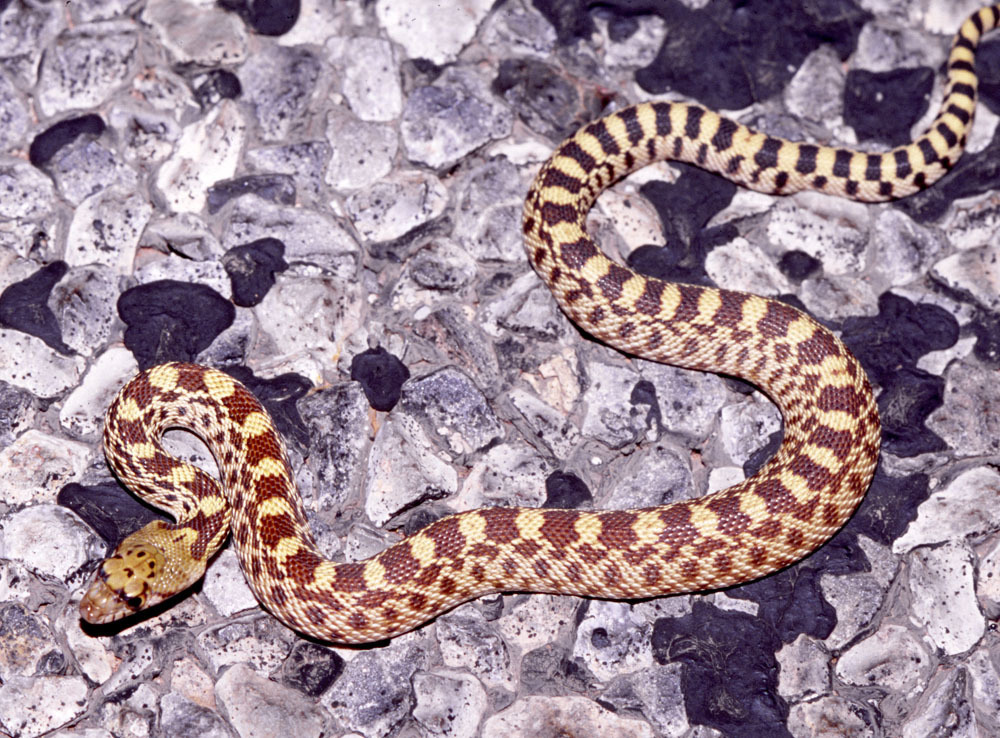 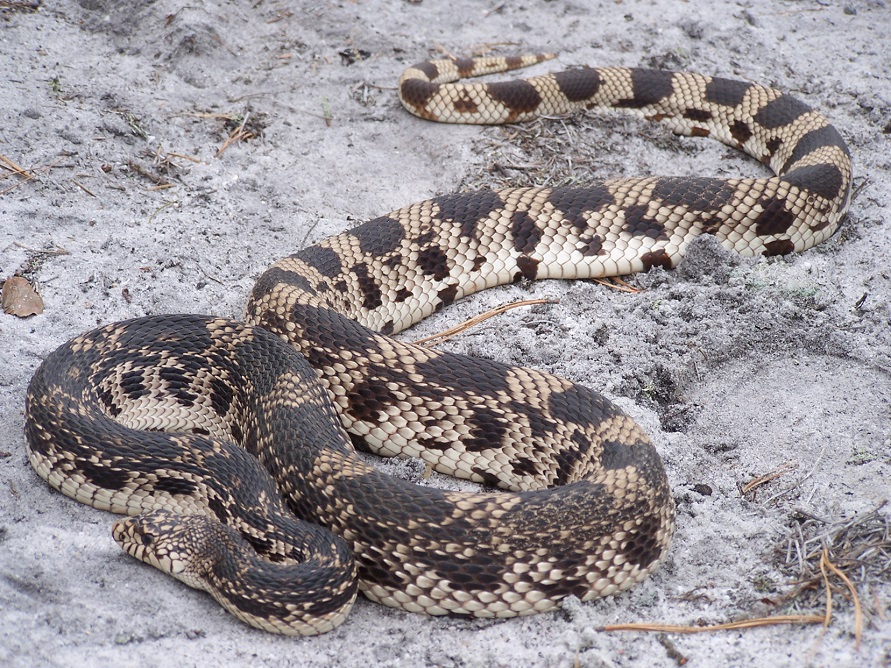