Amazon Basin emerald tree boa is endemic to the rainforests of the Amazon Basin. The arboreal snake is active during both the day and the night. The species name batesii is in honor of the English naturalist and explorer Henry Walter Bates. It has a vertical white line running down its back that distinguishes it from the closely related species, Corallus caninus, which has a horizontal lightning bolt pattern in its place.

The boa reaches a total length of around 9 ft (2.7 m), including its tail.

The Amazon Basin emerald tree boa’s dark green back has an enamel-white vertebral stripe with merging lateral markings that are often bordered with black spots. It has a yellow belly.

They are not large enough to coil around humans and kill them by constricting. At the most, they can snap at you. They have a very docile nature and are averse to biting. Even if they do, there is no danger involved as they are non-venomous.

It inhabits the basin of the Amazon River, namely south Venezuela to Colombia, Peru, Ecuador, Brazil, south Suriname, and the jungles surrounding the said river.

Their lifespan is unknown in the wild. In captivity, they are known to live for around 20 years.

The main predators are the crested and harpy eagles.

It preys on small airborne animals like birds and bats.

The males reach sexual maturity at 3-4 years, while the same is 4-5 years for females. They start reproducing at these ages, mating in late winter and early spring. The female has a gestation period of 5-7 months, during which it fasts mostly. It gives birth to 5-12 young at a time which can go up to 20 in rare cases. The babies don’t receive care from their parents and fend for themselves.

Since this boa has very specific care requirements keeping it as a pet is not that common. 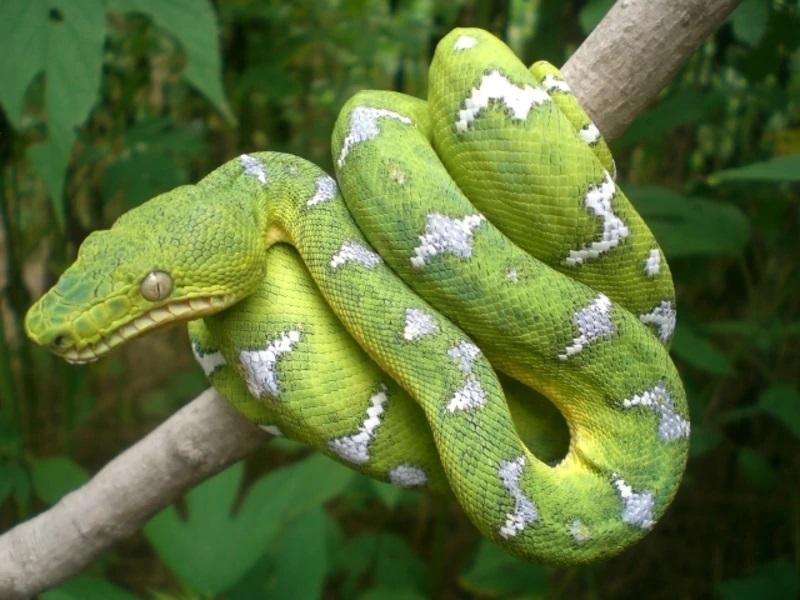 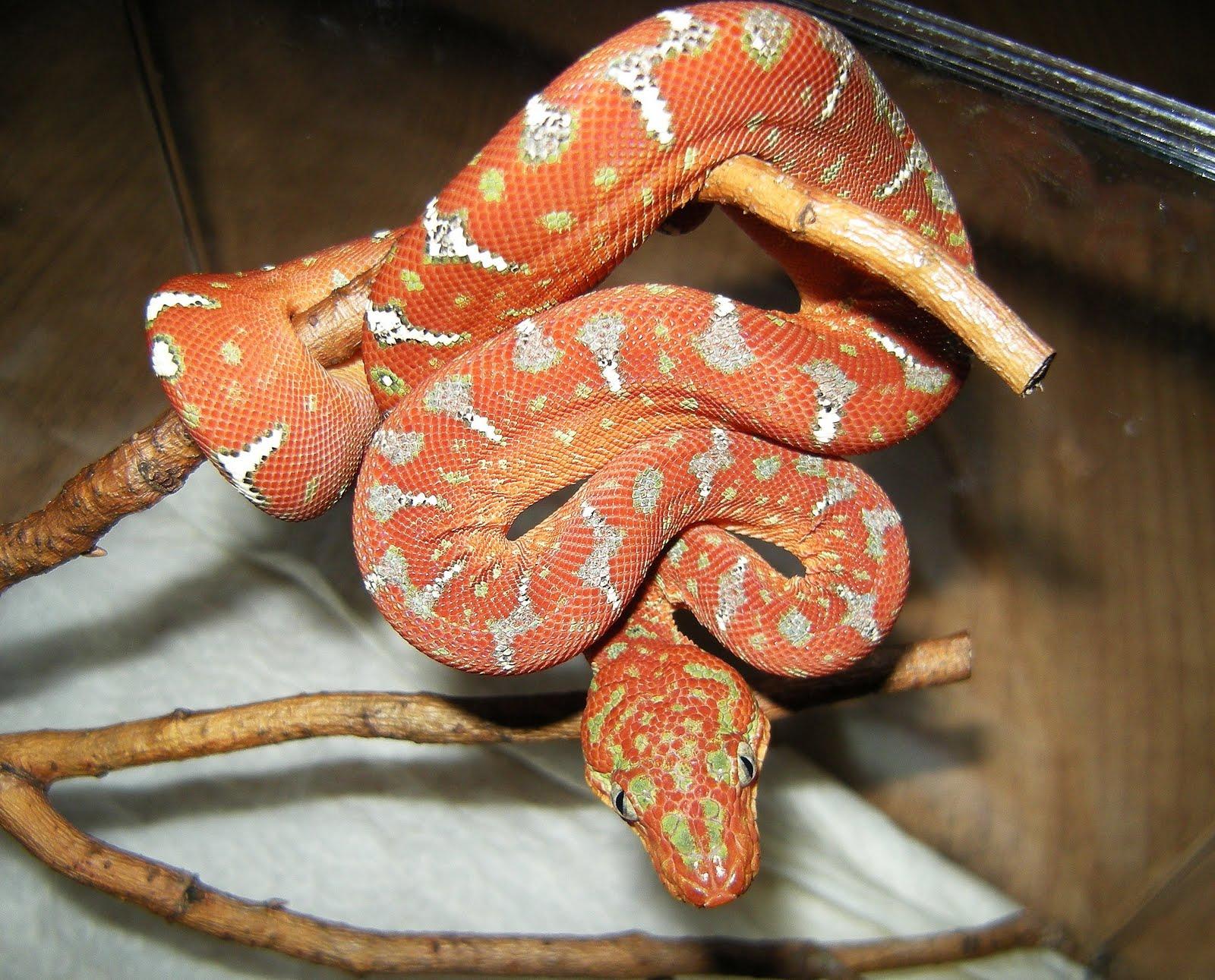